I am delighted to have recently joined dxw as a developer. Since the mid-’90s I’ve been part of numerous web projects, many of them of an educational, cultural or civic nature.

Running back from the circus 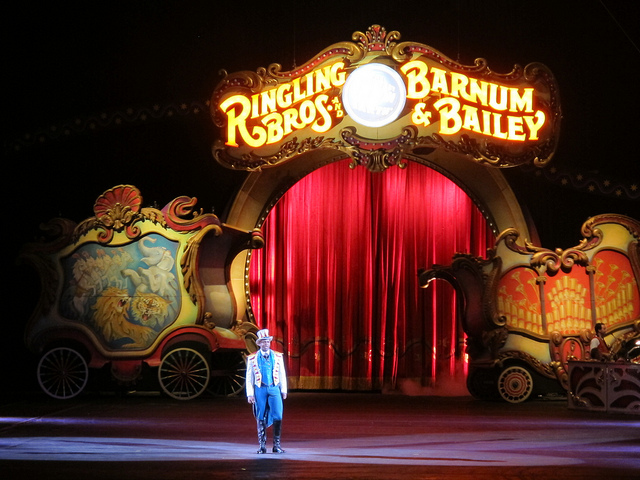 Long-term projects have included the Royal Opera House, a carpet and textile dot-com, an online tutoring system, the food-sharing service Casserole Club and a classical music streaming service. I also took some time out away from ‘tech’ after the first dot-com bubble to set up a travelling restaurant attached to a circus!

Last year, I was lucky enough to have the opportunity to overhaul the systems of an architecture charity who are best known for their annual Open House London ‘open doors’ programme.

It’s really nice to now be part of a larger team, with real depth in every department. To my mind, dxw is a ‘grown-up’ company: meaning that it has coherent and sustainable practices. It has stated values, beliefs and methods, but these aren’t dogmatically held. It’s guided by experienced managers. It exists to help solve real and important problems. It’s not that easy to find organisations which tick all these boxes!

I’m interested in learning about the world, and I’ve discovered that building software for unfamiliar ‘domains’ is an excellent way to do that. Software doesn’t really like ambiguity, so in order to model any given corner of the world, it’s necessary to obtain a clear view of it and come up with a representation which is both precise and easy to adapt as more information arrives. This process is both difficult and fascinating. It starts out like searching for unknown objects in a dark wardrobe and ends up closer to drafting a neat shipping manifest. The mysteries have been named, described and quantified.

The use of language in software development is especially interesting to me. I think everyone’s had this experience of struggling with a difficult problem: after labouring fruitlessly for a while you decide to write the problem down in an email or other documents, in order to ask someone for help. But the very process of turning thoughts into words includes a dose of some magical ingredient which sheds a previously hidden light on the problem, often even offering up the answer.

The link between language and thought 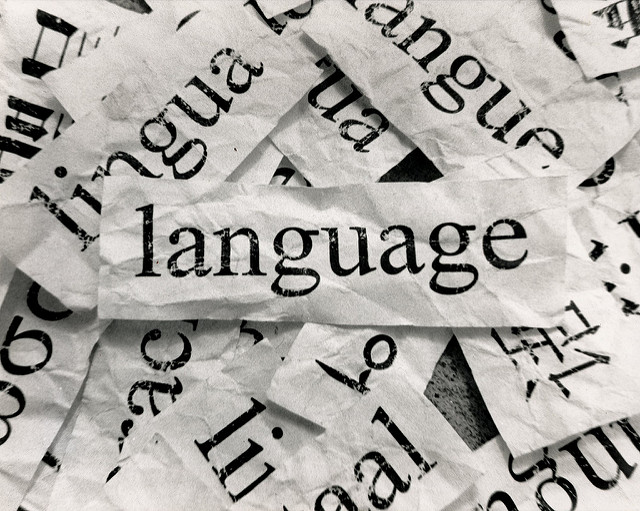 This link between language and thought has long been explored by philosophers, linguists and writers. Not to mention Albert Einstein. Personally, I believe that the best language for a thing is the language which is at once maximally rich and minimally ambiguous. Of course, often our concerns are negative: we want to eliminate mistakes.

“Non-Judicial office holders” are actually users **without any office**. i.e. they are really “Non-Judicial-office-holders” and consist of advisers, clerks, trainers and Tribunal Members who have no “official” role. The word “office” in this context means judicial office, i.e. is having the power to make legal decisions.

Insights and clarifications of *thinking* like these allow us to refine our *language*, for example recasting the user categories as “Officeholder” and  “Unofficial user”.