‘Diversity’ has become the buzzword in offices around the UK in recent years, including here at dxw, and it’s been a learning curve for many people and a source of frustration for others.

Hiring people from different backgrounds is not the main issue of contention here, it’s providing the path of least resistance to these individuals to thrive within the role they have been tasked with once they have been hired. Creating a ‘sense of belonging’, valuing people for who they are as an individual or a group and supporting them so that they can do their best at work, and carry that support with them in the outside world also, is something we at dxw strive to achieve.

“Privilege as an energy saving device: Less effort is required to pass through when a world has been assembled around you”

However, working towards a more diverse workforce is an achievable aim and everyone should be at least attempting to bring in people from as many backgrounds as possible to gain a better understanding of the basics of their user needs. How can you create an overarching product that everyone can use, if you have no input from someone from that background? Obviously, this is why user research is incredibly important within agencies such as dxw.

This is not to say that we have ‘got it right’ here at dxw, we are very aware of our own, glaringly obvious imbalances.

We know that our senior team is a little bit (hugely) male-dominated but we see this and we want to address this. In our defence though, as an SME, we do not have the luxury of choice between a male and female counterpart for these roles, never mind taking ethnicity or sexuality or disability (I hate that phrase) into consideration. This is, in part, the fault of ‘the system’. Although (as the statistics below show), the number of women in UK leadership roles is increasing, this is still woefully short of parity. 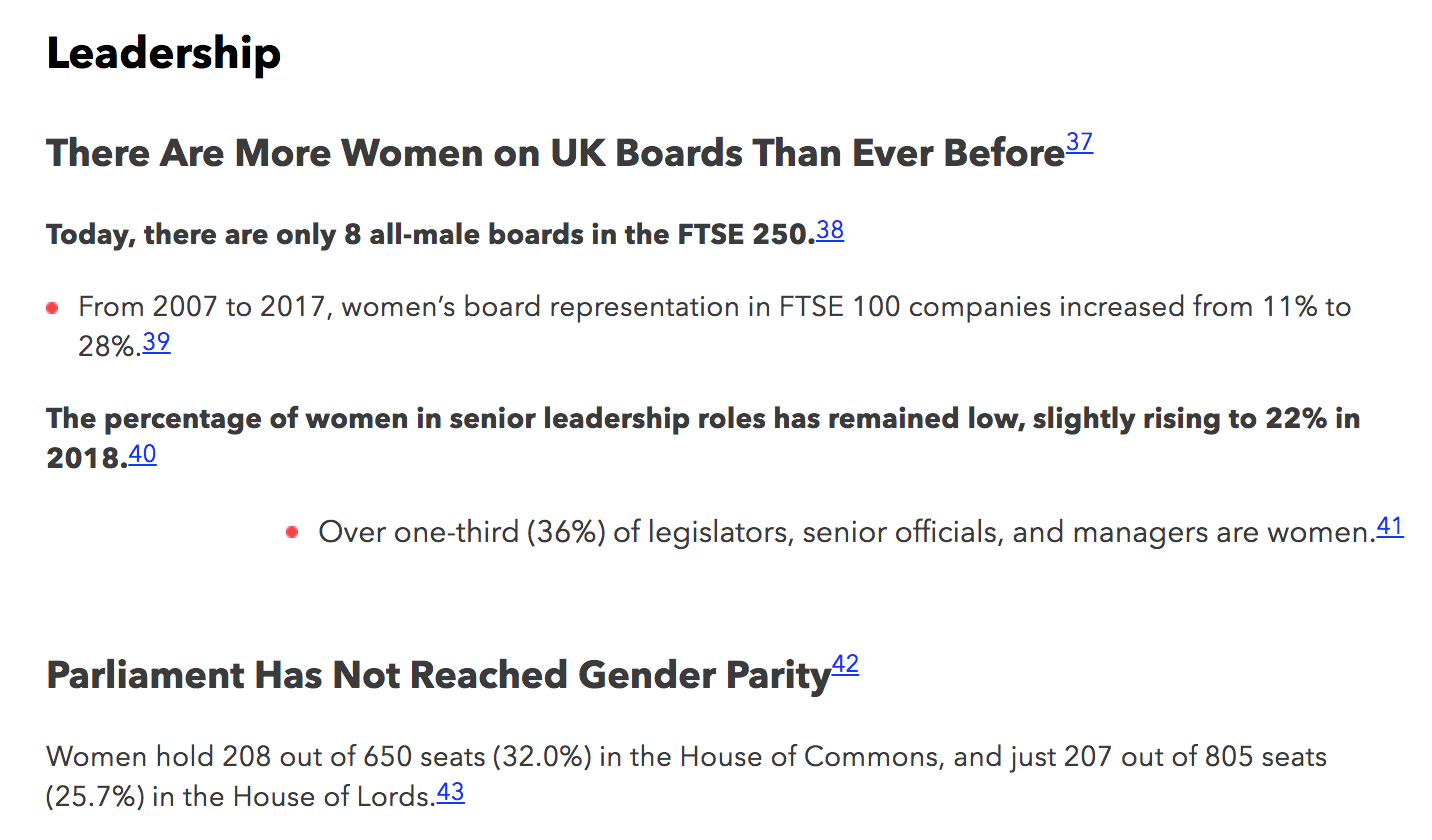 “An analysis conducted by the Guardian and Operation Black Vote has established that of the 1,049 most powerful people in Britain, just 36 are from ethnic minorities – and only seven of those are women.” Read more here

The UK is becoming more and more diverse every year:

“The 2011 Census has shown that England and Wales have become more ethnically diverse, with minority ethnic groups continuing to rise since 1991. The proportion identifying with a White ethnic group has decreased from 94% in 1991 to 86% in 2011” (Office for National Statistics, 2011 Census analysis, 18 June 2015)

“And institute  is like an old garment: it has acquired the shape of those who tend to wear it, such that it is easier to wear if you have the right shape”

How can we improve?

Sometimes, simply putting your hand up and pointing out where you feel unsupported can feel like you’re making too much noise for the other person to hear. As if drawing attention to your needs is drawing attention to yourself, your colour, your sexuality, your gender, and rather than progression it can lead to a “not them making noise again” attitude amongst the more privileged.

We have changed our logo today in solidarity for London Pride, which is happening on Saturday 7th July, and we have used the ‘more inclusive but divisive’ Pride flag which includes a brown and black stripe. Ths was used in Philadelphia recently and we support its use:

“In 1978, artist Gilbert Baker designed the original rainbow flag,” the campaign states. “So much has happened since then. A lot of good, but there’s more we can do. Especially when it comes to recognizing people of color in the LGBTQ+ community. To fuel this important conversation, we’ve expanded the colors of the flag to include black and brown.”

For anyone attending Pride, look out for the Intertech group who are marching and also London Royals Hockey Club (where you might spot out very own Leanne Garvie waving a flag and getting sunburn)