Be kinder to yourself 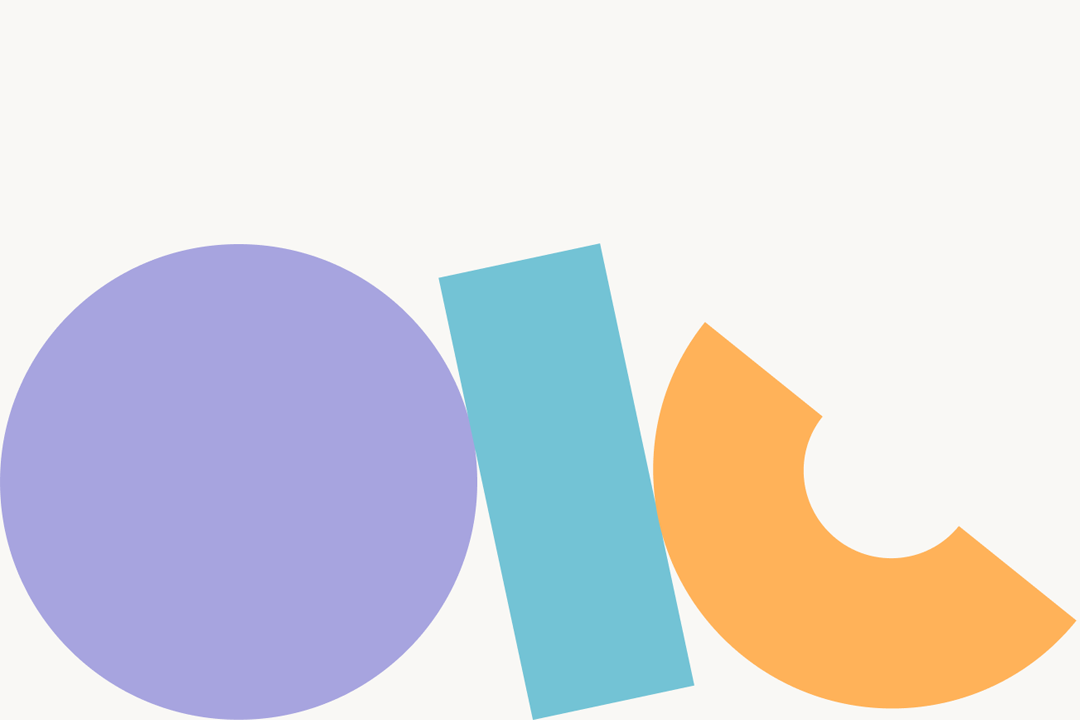 Here are some messages I’ve recently received from coworkers:

I’m glad that only a small number of coworkers have said these things in direct messages with me. It’s still mildly distressing to see people being so unkind to themselves so I thought I’d raise attention to this.

I’d like to make a couple of suggestions here to both the individuals saying these things and to anybody who hears them.

Being kinder to yourself

I don’t believe anybody is ‘stupid’. But if you want to use the word to mean that you’re ignorant or lack skills, just remember that you do have useful skills to contribute and we can’t all be experts at everything. And every expert had to learn.

Instead of just telling you not to call yourself ‘stupid’ or annoying, I’m going to provide some scripts:

More generally, it could be useful to replace “sorry” with “thank you” in many situations. This will hopefully make you feel less like a burden (which you are not), and more like somebody who needed some help to shine.

Helping others be kinder to themselves

When people say things that are unkind to themselves you can remind them that these things aren’t true. You could simply say “I don’t think you’re ‘stupid’” or reframe the situation for them with something like “I’m sure you’re making a mistake lots of people make”.