Local plans and the 15 Minute City 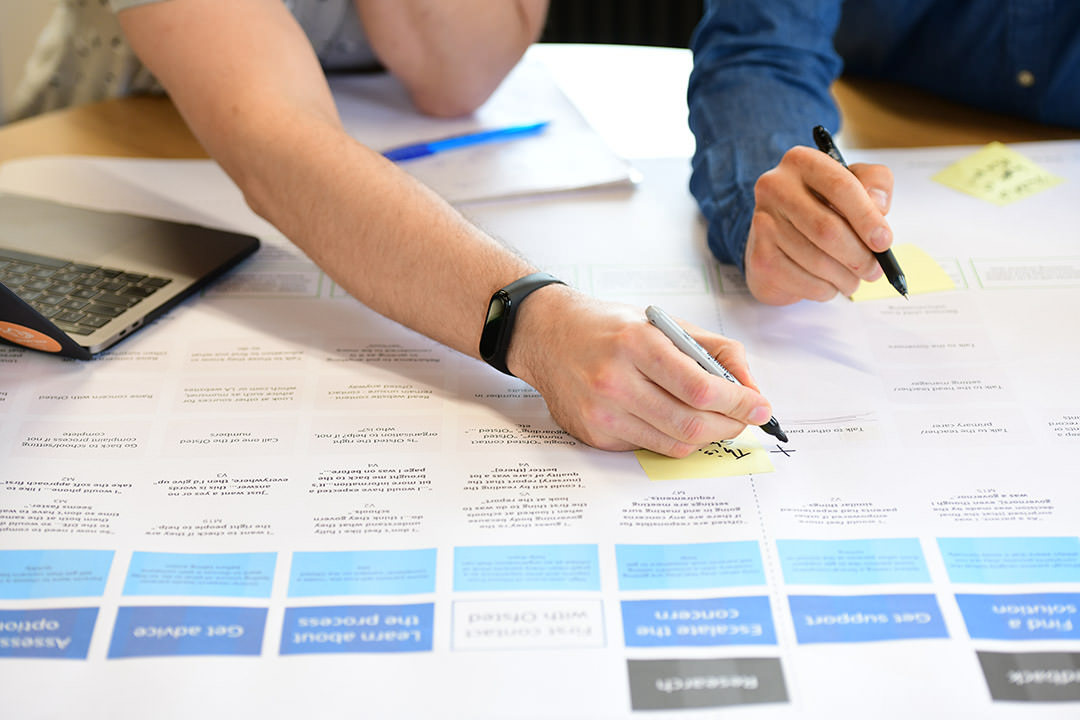 Fuelled by pandemic-enforced changes to the way we work, the 15 Minute City is gaining momentum as a viable idea to create more sustainable cities of the future.

In tandem with new approaches to local plans and community engagement, we also believe it’s not just viable but a policy tool that can solve a number of pressing issues.

The concept of the 15 Minute City has been embraced by Paris Mayor, Anne Hildago. At the centre of the concept is the notion that communities should be able to find everything they need in terms of leisure, retail, and work within a 15 minute walk from their home. New ways of working and restrictions on travel have meant that this concept is being increasingly explored by town planners and politicians alike as a possible viable future model.

The pandemic has had a dramatic effect on cities, most obviously in a huge decline in footfall as office workers worked from home. This has had profound effects on local economies, in particular the businesses that depend on office workers for trade.

Meanwhile, anecdotal evidence suggests that outside the centre, activity has picked up. Local high streets are seeing increased footfall as people stay local. Can new working patterns save the local high street?

Local high streets, many of which have been in long term decline, are potentially experiencing a resurgence. Earlier shifts of retail activity to city centres and out of town retail parks have moved the supply away from where we now see the demand. But this demand is not simply for retail. Communities need the full range of facilities and spaces to support their needs and wants.

How can we incorporate this shifting demand into local plan making? Are local plans local enough? Local plans can spread across large geographic areas and people will feel little connection with other parts of an authority’s boundary. Neighbourhood plans are touted as the answer to this problem – handing power to communities to shape the development of their area.

Even when a neighbourhood plan is adopted as policy, can it really shape the development of an area? Development is predominantly in the hand of developers. And planning policies are predominately a set of constraints. They constrain development but struggle to actively promote it. A community may need fewer betting shops and more GP surgeries. Must they wait for a developer to decide to meet their aims?

Lessons from the history of London

London grew from the walled old city and Westminster, gradually swallowing up surrounding villages. By the 1930’s politicians, planners, and writers from Aldous Huxley to Clement Atlee called for planning to contain London, widely perceived as a beast that threatened to devour the surrounding countryside.

Abercrombie’s Greater London Plan of 1944 sought to reorganise London, separating the city into different zones. Light industry was moved outside the central zones while housing would be rebuilt around core neighbourhoods that had suffered bomb damage. Heavy industry would move out of London altogether to the new towns and London would be constrained by the Green Belt.

The concept was to create commercial opportunities close to where people lived but not too close to disrupt quality of life. Green spaces were to be retained and extended under the Abercrombie Plan, which is best described by Abercrombie himself in the wonderful film Proud City.

Some of this sounds familiar to a modern audience but while elements of the Abercrombie Plan became real, most of it didn’t. As with other grand master plans for London from Christopher Wren’s rebuilding after the Great Fire in the 17th century to the Greater London Council’s attempts at strategic development from the late 1960’s onwards, the cost of delivering infrastructure at that scale always proved prohibitive.

One unintended benefit of this haphazard and largely unplanned growth of the city meant every place or locality was often served by a similar set of amenities, offices, light industry, and civic centres. This is really nicely illustrated in this film from the 1950’s about Palmers Green and Southgate, then relatively new suburbs of north London.

So perhaps London is better placed than other major cities to adapt and return to a model where people live, work, and converse in the same place. But what about the other UK cities which saw major post-war redevelopment that was centred around the idea of mass car ownership?

Cities and towns that have developed in the modern era of car travel will have a tougher time adapting to this new/old way of living. Thriving communities that were promised as part of recent policies to build garden towns and cities may actually be locking-in car dependency and designing out the possibility of truly local community provision. In one garden city, residents may have to walk 7 miles to buy a pint of milk.

Increased demand and decentralised cities are going to stir up debate. A suggestion by a Deutsche Bank economist that people who could work from home should pay more tax was seen by many as retrograde.

While there’s an argument that localised lifestyles are more environmentally sustainable, mass exodus from city centre offices could potentially cripple vast swathes of the economy.

Rather than returning to the old model, could we not apply the same concept of local planning to city centres? If property values fall, this could reopen city centres as more affordable places for people to live.

In the recovery from catastrophic over-supply of office space, particularly in central London, the 1990’s saw an explosion in the arts and night time economy. Perhaps we are on the verge of a new wave of arts-led regeneration in our cities?

Local plans could be the vehicle to strengthen communities and rebuild our economy and do so in a far more equitable way that benefits society as a whole. We want to see local plans that are responsive to changing needs, that engage all of the community in their production, and that deliver the buildings, services, and infrastructure that local people need, and need close to them. We want to see local plans that respond to new networks and connections centred around a common geographic place, that deliver for multiple industries working in a common space because it’s close to home.

Until then, they’ll always only respond to yesterday’s models and truths.