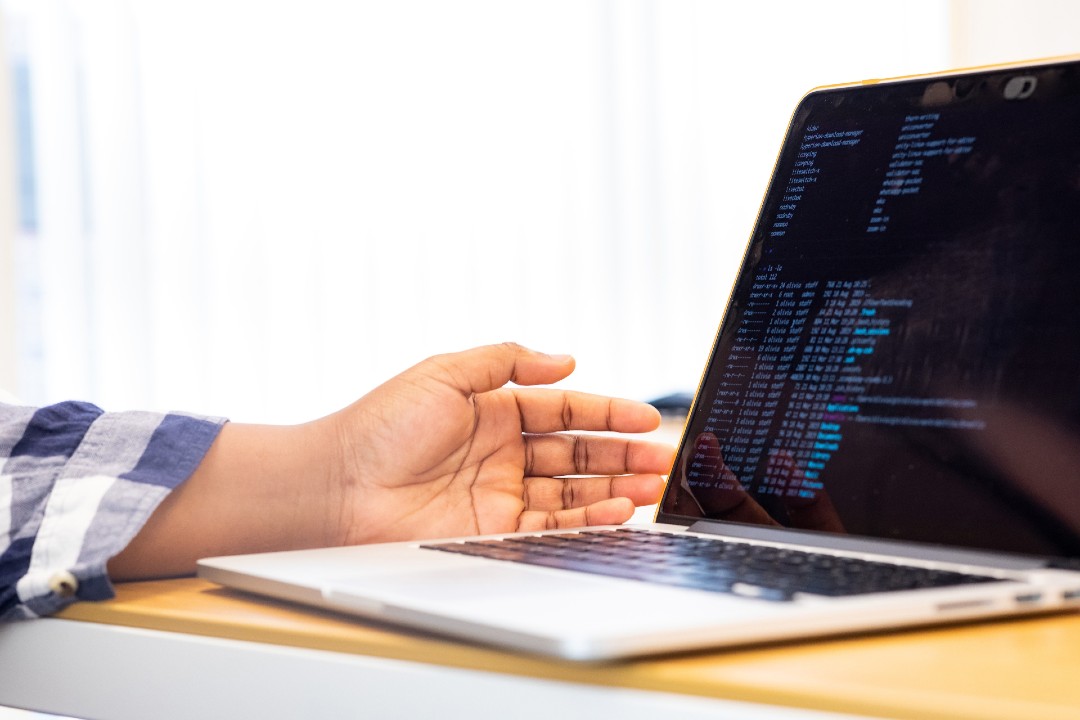 In 2019, BEIS was responsible for overseas aid spending of over £950m

We’ve been working with the Department for Business, Energy and Industrial Strategy (BEIS) to help them track UK spending on overseas aid, or Overseas Development Assistance (ODA).

Monitoring spending on overseas aid is important for the organisations that manage ODA, and for people who care about transparency around how the UK’s aid money is being used.

We hope that people in the UK and around the world who need to track aid spending will be able to build on the foundations we have laid when developing their own services.

Working with BEIS we have created a new digital service, Report ODA, which makes it much easier to gather information and track the projects and programmes being delivered.

This is a big project and we’ve been working in partnership with BEIS for over a year so far. The first real users began submitting their reports on the system in early October 2020. During public beta, we have added a further round of users and continued to make iterative improvements to the service.

Information is published to the International Aid Transparency Initiative (IATI) data standard which aims to improve consistency in the way data on aid spending is published around the world. As more organisations adopt the standard, it becomes easier for people to use the data and take a global view.

BEIS are one of the government departments responsible for allocating and tracking ODA spending in the UK. They work with delivery partners like the UK Space Agency, the Academy of Medical Sciences, and the Royal Society.

Tracking ODA has been a slow and painful process with delivery partners having to fill out a fairly complicated spreadsheet every quarter and email it to BEIS. It wasn’t straightforward to automatically validate what a user had entered, and a meticulous review process was needed to prevent data quality issues creeping in.

BEIS communicated with delivery partners via email to resolve any queries or issues, and people were able to create copies of the original spreadsheet, making it harder to establish a single version of the truth.

In building the new Report ODA service, we have resolved data quality issues like missing fields or invalid dates, as well as reducing the effort needed to fill in, review and approve these reports.

Conforming to the IATI standard was one of the most challenging parts of this project.

Creating data standards is about forging consensus over time, and that can be a tough and messy process. Publishing against a data standard isn’t always easy either. It can take a lot of effort to align what you already do against a common standard, and it’s likely to mean some compromises.

At dxw, we strongly believe this is an investment worth making. It makes it much easier for people and organisations to get value from your data. Anyone working with the IATI standard will immediately understand the BEIS ODA data, and that makes it far more likely that people will use it to create interesting and useful things.