Yesterday, we did some quick tests on a robot that’s part of a design for an upcoming site. (More on that later). I tweeted about about it and got 168 responses, which was surprisingly high.

Since it got so much input, I thought I’d write up the results, which, happily, aligned pretty well with our expectations.

We set out to design a character that was alert, friendly and helpful, technical without appearing excessively nerdy, not too similar to other robot characters. We also wanted a quick sense-check to make sure we hadn’t inadvertently designed something that might bring the wrong sorts of things to mind.

Happily, these tests went really well. Pretty much everyone recognised that the robot is a robot: 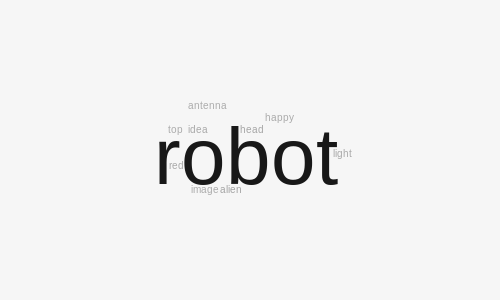 And the vast majority of respondents had positive, on-message reactions to the character: 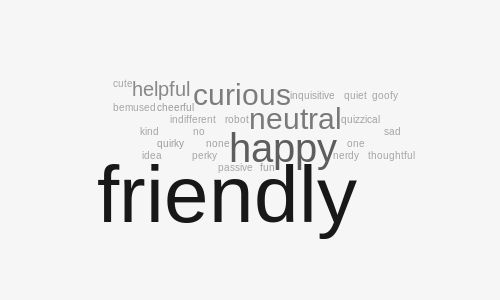 And, broadly speaking, people didn’t have the faintest idea what it did: 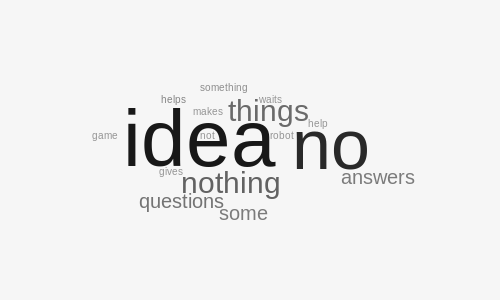 Even this last one was a good result, as — devoid of any context — we weren’t expecting people to understand what the robot does. Rather, we wanted to make sure that they didn’t get any impressions that we didn’t like. Also, as always, there were some marvellous (hopefully humorous) responses:

Imagines you naked. While doing maths

Looks for puny humans to terrorize

(PS: we used fivesecondtest for this – it’s brilliant. You should use it.)