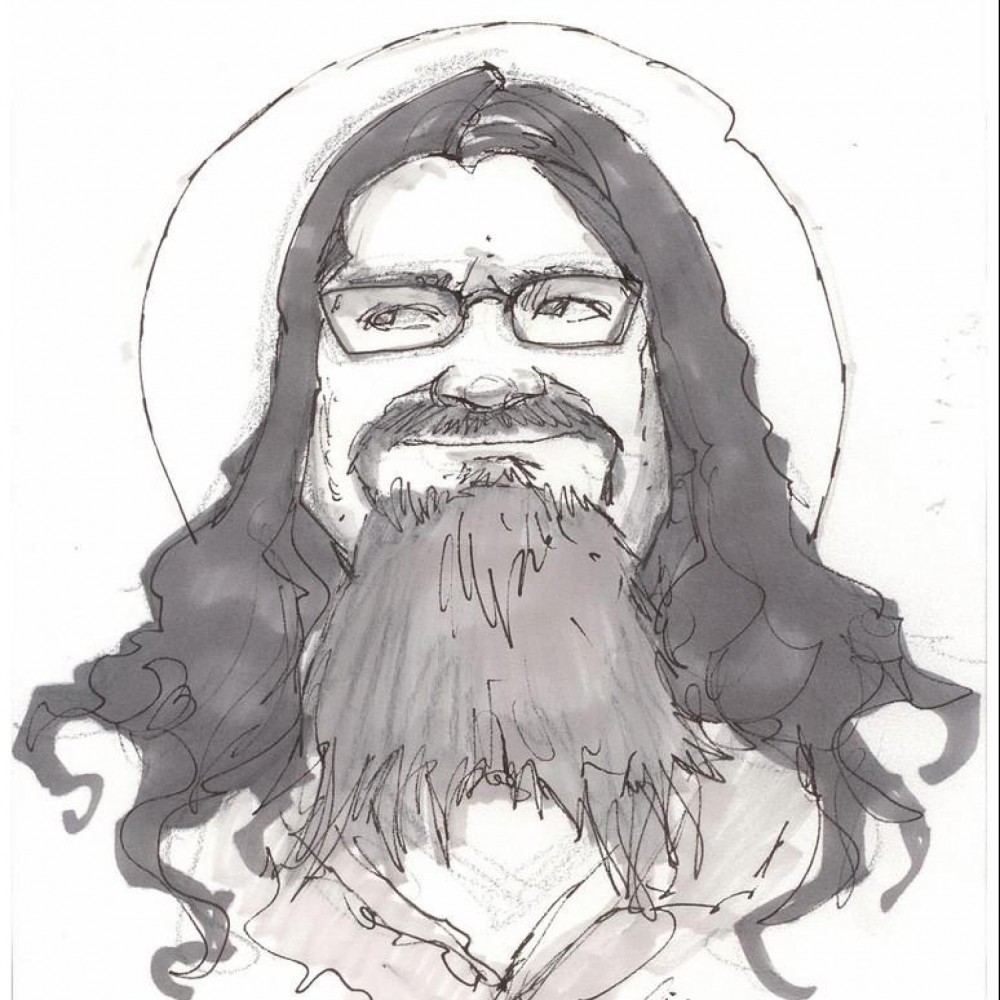 Hi, I’m bob walker and I recently joined dxw from GDS. At GDS I was head of the Web Operations community where my main role was the pastoral care of the 20 or so civil servants within the community at GDS. As I would say to people “I don’t care when they take holiday, I care that they do.” Before my promotion to the Head of the Community and doing that full time, I worked on the GOV.UK Infrastructure team in various roles, including Tech Lead and Product Owner. Previous to GDS I had worked at numerous small startups doing a variety of things. At one I even helped build the first Platform as a Service, if you believe wikipedia.

I came to dxw because it was time for me to flip back to being an Individual Contributor again and to help move their Ops team forward with my years of experience working in DevOps environments. I also joined because I wasn’t ready to give up on working on things that matter. While my five years at GDS probably made up for my years working on banner ads, tag management and tracking, it did give me the taste for projects which actually help people.

I love solving problems although the dopamine hit comes quicker with technical problems which is why I’ve gone back to being mostly technical instead of managerial.