Upgrading our WordPress sites to 5.0 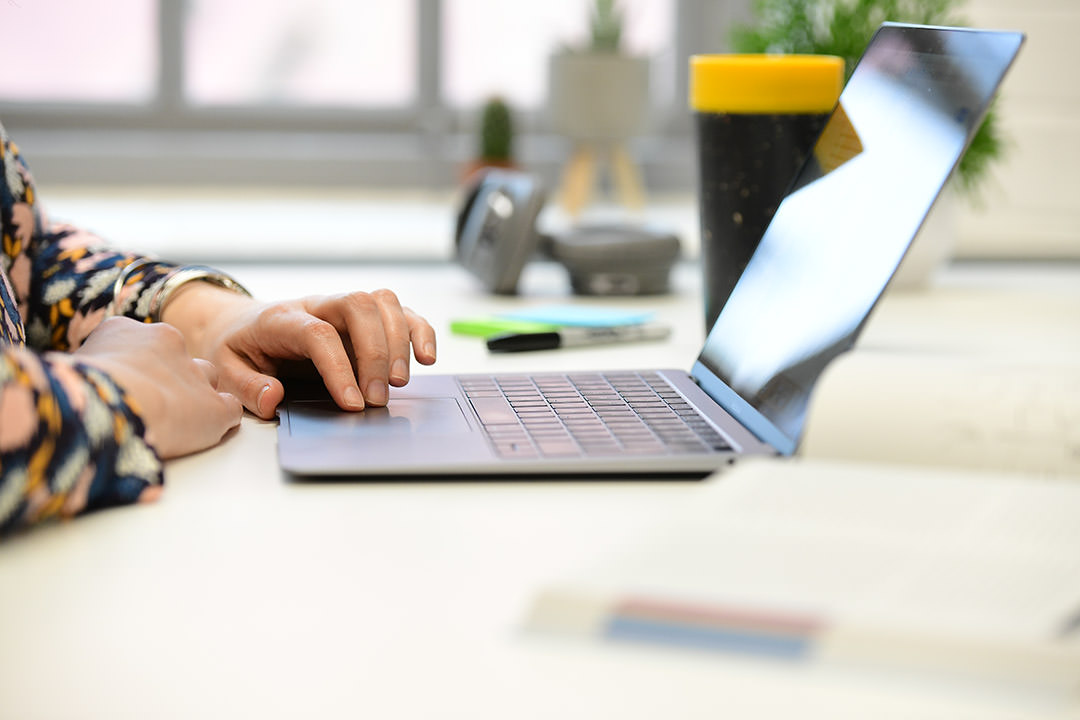 WordPress 5.0 was released on 6 December. It contains a lot of significant changes, but the biggest one is a new editor interface, called “Gutenberg”. You can find out more about Gutenberg here, but it is essentially part of a wider project to make WordPress less of a blog platform and more of a “page builder”. That means more of a focus on non-text content, giving non-developers more control over things like page layout, and reducing the disparities between the admin interface and the front-end result.

Why we’re not upgrading right away

None of the changes WordPress 5.0 introduces are inherently bad for the sites we host. In fact, in the long-term, it could well mean that WordPress can natively deliver a lot of the functionality we currently have to custom build. But there are a couple of reasons why we won’t be rolling out WordPress 5.0 immediately to clients, as we would normally do with smaller WordPress releases.

Firstly, the changes to the editor are substantial, and potentially very confusing for users who aren’t expecting them. By default, the upgrade will take them from this:

That is a big change to be confronted with if you’re not expecting it. What’s more, the ability to add a variety of new types of content could be even more confusing, and potentially break sites that were never intended to handle content beyond text and the occasional image.

Secondly, there’s good reason to think that WordPress 5.0 is not currently mature enough to justify rolling out to clients. It’s not fully compatible with Advanced Custom Fields, a plugin that we make heavy use of, and is generally essential for building more sophisticated WordPress sites. There are a large number of accessibility issues with the new editor, which mean that Gutenberg is currently less accessible than the previous editor interface. More widely, there are enough issues with the Gutenberg editor, in general, to suggest that it won’t provide a stable experience for admin users.

What we are doing

For the immediate future, we’ll be sticking to WordPress 4.9. It will still receive security updates as point releases, and we’ll be applying those as and when they become available.

We’ll also be activating the Classic Editor plugin on all sites when they’re updated to 5.0. This plugin will keep the editing experience as it is currently, rather than introducing the new “Gutenberg” editor. The Classic Editor plugin will be officially supported until at least the end of 2021, so this will allow us plenty of time to test the new editor more thoroughly and work out how and when we can start introducing it on client sites.

Once we are confident that WordPress 5.0 is stable enough to roll out to clients, we’ll be applying it a few sites at a time, and communicating with the clients ahead of time to let them know what’s happening, what changes to expect, and if there are any checks we’d like them to do on staging before the update is applied to live.