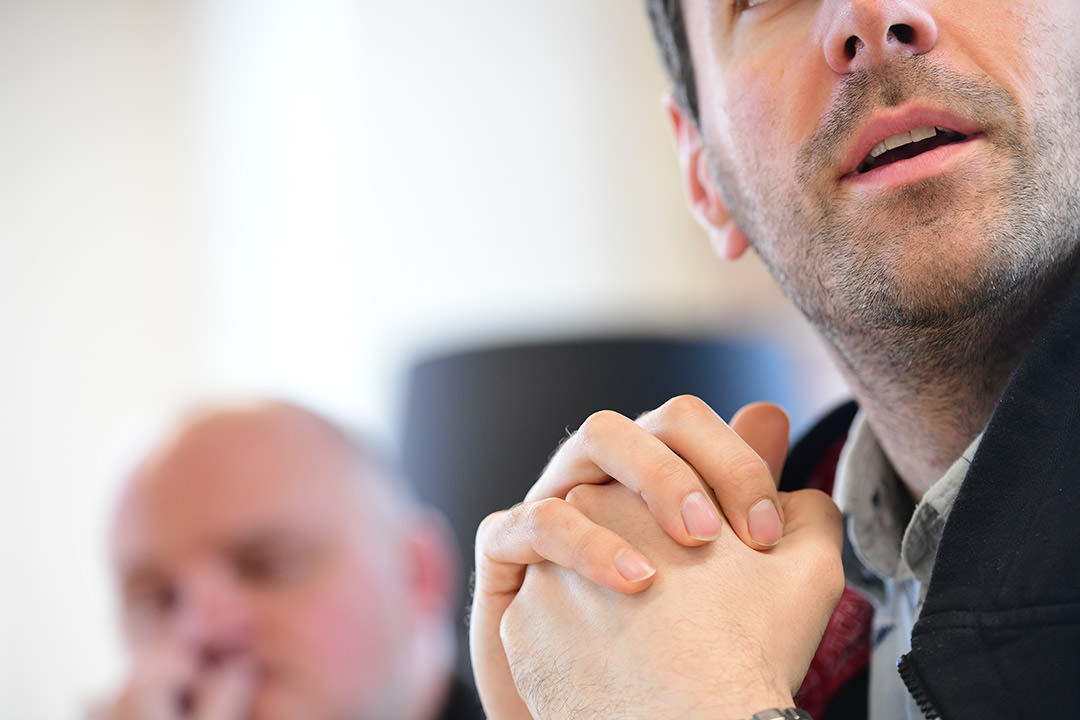 6 months ago the Ministry of Housing Communities and Local Government (MHCLG) published their local digital declaration. The response to it since then has been really encouraging. One of the ambitions in the declaration that’s getting a lot of discussion is about “fixing the plumbing”. The challenges facing central and local government include being locked into large legacy systems. Sometimes the lock-in is because of contracts, but normally it’s because moving away from them is such a massive undertaking, an all-or-nothing affair.

It might be tempting to look back at the origins of that system to place blame, but often those systems did a decent job when they were first brought in. What they haven’t done between then and now is adapt to the changing context your organisation finds itself in. Doing one big procurement and one big migration to replace the whole system might fix things for now, but in a few years you’ll be staring down the same problem again.

What ‘fixing the plumbing’ really means

Interoperability is as much about good communication and collaboration as it is better technology. It’s about designing, agreeing and using common standards that make it easier to substitute one piece of software for another. It’s about making it easy to write custom software for one piece of your service and use off-the-shelf, open-source or platform software for another part. Software built on open standards is why you can use whichever browser you want to access the web. And those standards can be as much about your processes as your technology. If you use the same process as a dozen other organisations, you’re better placed to use the software they’re using.

Having services based on standards makes it easier to reuse work from other organisations, and to replace parts of the system when they’re no longer fit for purpose. It can reduce the long term cost of ownership, and it can make it cheaper for other people in the future. But it doesn’t make it quicker to build things. Building to standards can take more work in the short term, especially when those standards are new and less stable. Working in this way pays off only in the long term, and only for the wider community.

A single organisation doesn’t have much incentive to work like this unless their mandate is enormous – big enough that interoperability within only their own organisation is worthwhile, even without adoption from the wider community. That’s often the case for central government, like the Department for Education delivering a set of national services for teachers and schools. But it’s less often the case for local government, for example, delivering local services for social housing tenants and constrained by tight budgets.

Why the local digital fund is good

Given that, the way MHCLG are approaching this is good: they’re providing £7.5m of central funding to encourage organisations to build in a way that helps everyone in the long term. It allows local government organisations to focus on the problems they’re trying to solve, whilst recognising that they need extra support to make interoperability a reality.

I’m really optimistic about the effect MHCLG’s approach will have across local government, but to repeat myself: this work will pay off in the long term, and for the wider community. Local government still has to deliver services right now through increasing demand and decreased funding.

Some final pieces of advice for local government organisations

Given all this, my advice is to be pragmatic and take things step by step:

I’m always happy to hear from other people thinking about these type of things, so if you’re interested in talking about it over a coffee please get in touch.