What the world could be for trans people 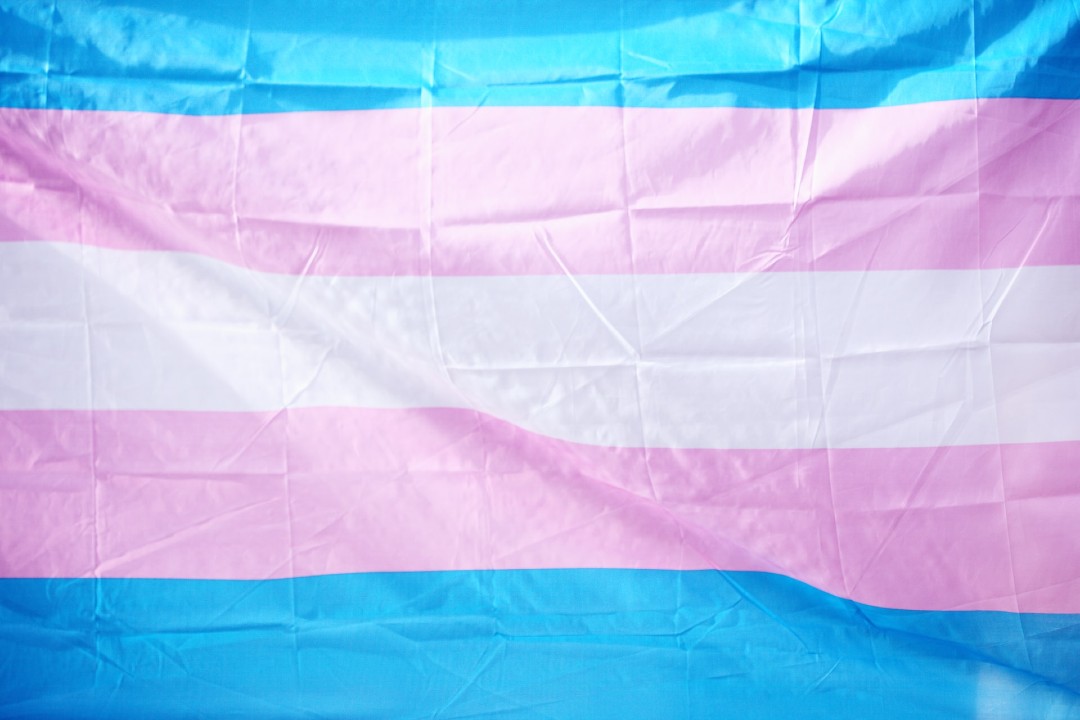 Pride is still a protest - we’re not done

It’s hard to exist in this world as a queer or trans person, knowing that your rights may evaporate at a moment’s notice. Trans people are the thin edge of the wedge being driven between queer people and their right to be who they are, unafraid. It doesn’t have to be this way.

Things could be better

Sex and gender could be irrelevant to everything except understanding diversity. Health is more complicated than what your genitals looked like when you were born, anyway. Male and female could be two of many options of genders you hear people identify as, and we could not assign any inherent value to those labels. The few remaining systems that care about gender could allow you to write your truth instead of forcing you into a box.

People could be taught in schools that pronouns are just words, and words are made up, so there’s nothing strange about the set of words you want to be referred to as. We could let people know our pronouns as a normal part of introducing ourselves, and be forgiving of ourselves and each other when we get them wrong, knowing that it was a mistake and not an attack.

Changing your name could be as easy as telling people what you’d like to be known by. Names have no minimum or maximum character or word count and systems could understand that. Every service that ever asked for a name could have straightforward digital methods to change it. Every service that ever collected information about you from another system could be automatically updated when that secondary information changed. Titles could always be optional and allow free text entry. A system could have a different name for you from another without it being considered an error.

Changing your physical form – your biology – could be as straightforward as getting a tattoo. You could have control over your own health decisions, understanding the risks without worrying about a hidden agenda, and have had it since you were young. You could go to your GP to ask for hormone supplements and have them write a prescription without asking you to justify yourself, let alone needing a psychologist to declare you gender dysphoric.

We need to fight to make the world better

We don’t need to accept things as they are as we can make the world better by asking, listening, and trying to understand. We can fight for each other and support each other even, and especially, when the things we’re fighting for don’t apply to us. Together we’re stronger. Pride is still a protest – we’re not done.

Image by Sharon McCutcheon on Unsplash