Reflections from the Service Design in Government conference 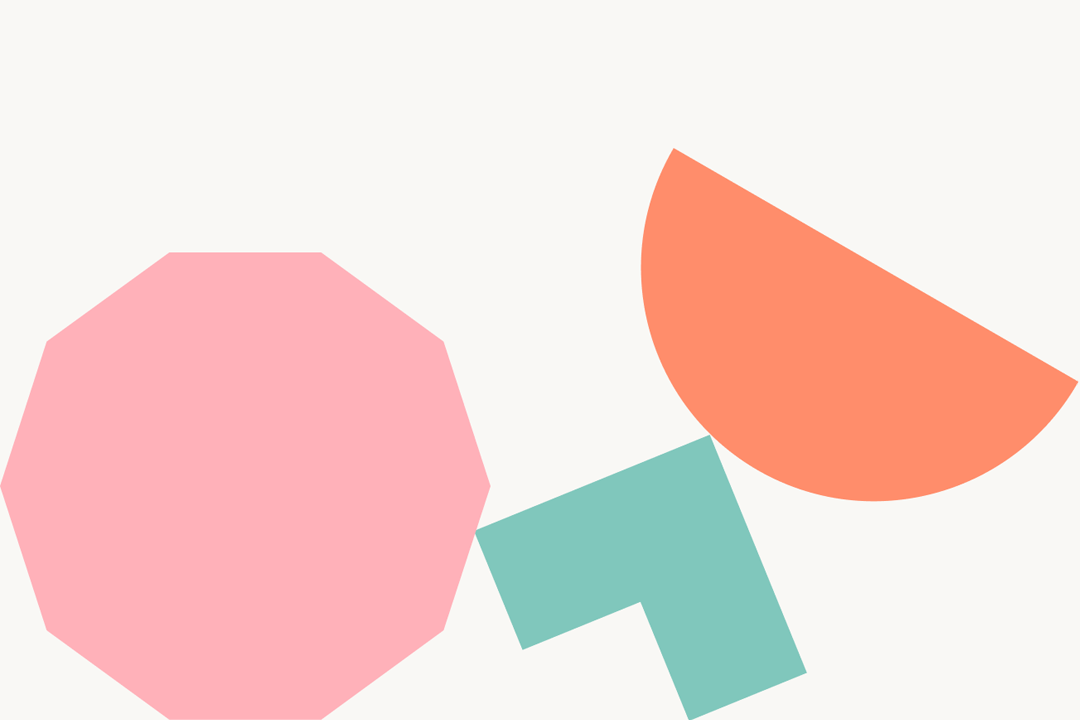 This year’s annual Service Design in Government (SDinGov) conference was the first after last year’s 2 major world events – the global pandemic and the death of George Floyd. Both of which have had a huge impact on the service design practice.

The renewed importance of design justice has meant the process of providing services must become more equitable in both participation and outcome. No longer can we afford to allow the intentions of the designer to be prioritised over design’s impact on the community.

Neither can we allow those directly impacted by the outcomes of the design of services to continue to not have their voices centered in each part of the design process. All this too among a backdrop of financial repercussions from the pandemic which means public services are now under more pressure than ever to prove their impact or risk being defunded.

Fortunately, as many speakers touched on, the 2 are interconnected.

Here are some of my main reflections from the event.

Even though we’re operating in a different environment, some user needs remain the same. A good example of this is how SDinGov adapted to becoming an online conference.

The organisers did their best to simulate a physical conference space by preparing an “event map” with numerous virtual spaces: a garden to relax in (with guided meditations and emergency cat videos), a library for relevant books and resources, and even a craft corner for those looking for a bit of knitting and natter in between talks.

Edafe Onerhime’s keynote on “bringing data to service design’” also conveyed the vital role data has in meeting user needs. She put forward the case for data housekeeping and bringing data folk into a team early on. She emphasised starting with where you are and with what you have, no matter where that is or the state you’re in. Just by clearly defining why your service exists and being an intelligent customer with each aspect, can do a lot towards supporting data analysts.

Empower the voices of those directly impacted by your design

Moving from human centered design to co-design and the implications of this was another big theme. There were many case studies and craft workshops to help practitioners live up to the design justice mantra of, “Nothing about us, without us.”

George Aye delivered a powerful industry reflection on design ethics in his keynote and he passionately outlined the challenges of power and privilege in public services and described how often there’s a huge asymmetry that exists. He stressed the importance of designers helping shape client’s judgment on what projects should be done rather than only helping them with execution. He also provided a “break up guide” in the art of saying no to projects where the client is not interested in sharing their power.

Public sector designers are often tasked with building services, subject to the public policy that underpins them. However like all ideas, these can lead to unintended situations or create bottlenecks if not thought out well. To help address this, there were a few talks on how to prototype quicker before policies even reach implementation and how to facilitate less risky decision making when building services.

For example, the Home Office presented a case study on refugee integration loans. They showed how a design experiment framework on their riskiest policy assumptions helped them decide on what to include. Additionally, there was a workshop on consequence mapping by SocietyWork who presented a process on how to extract, categorise, and prioritise consequences from your potential solutions with relevant stakeholders.

Cyd Harrell’s sobering keynote highlighted how public institutions have to evolve for services to be delivered in the right manner. She put forward an approach for designing for the “terrain” that underlies a service, in addition to the service itself. The public sector often has to make more design decisions than the design industry does – but without the same skills and tools.

She suggested that institutions need support becoming adaptable and often need to update archaic processes, with new technology and organisational management. The outcome of this, she argued, will accommodate more design choices and create a supporting terrain for service design to happen.

My hope for next year

Alongside refreshing best practices and approaches, the SDinGov conferences have always been a much anticipated opportunity for practitioners to reconnect or build new relationships. This year’s online event, although attended by many more designers from outside the UK, (understandably) lacked the intimacy of previous years.

However the event still managed to deliver plenty of craft inspiration and innovation. Personally, I came out of the conference with fresh perspectives and a renewed motivation to be a better (and more equitable) design practitioner. Along with a new toolkit of techniques to facilitate online workshops.

Here’s hoping some of the same outcomes can be achieved at next year’s conference, with hopefully less scrolling and typing.