Neurodiversity Celebration Week: ADHD and me 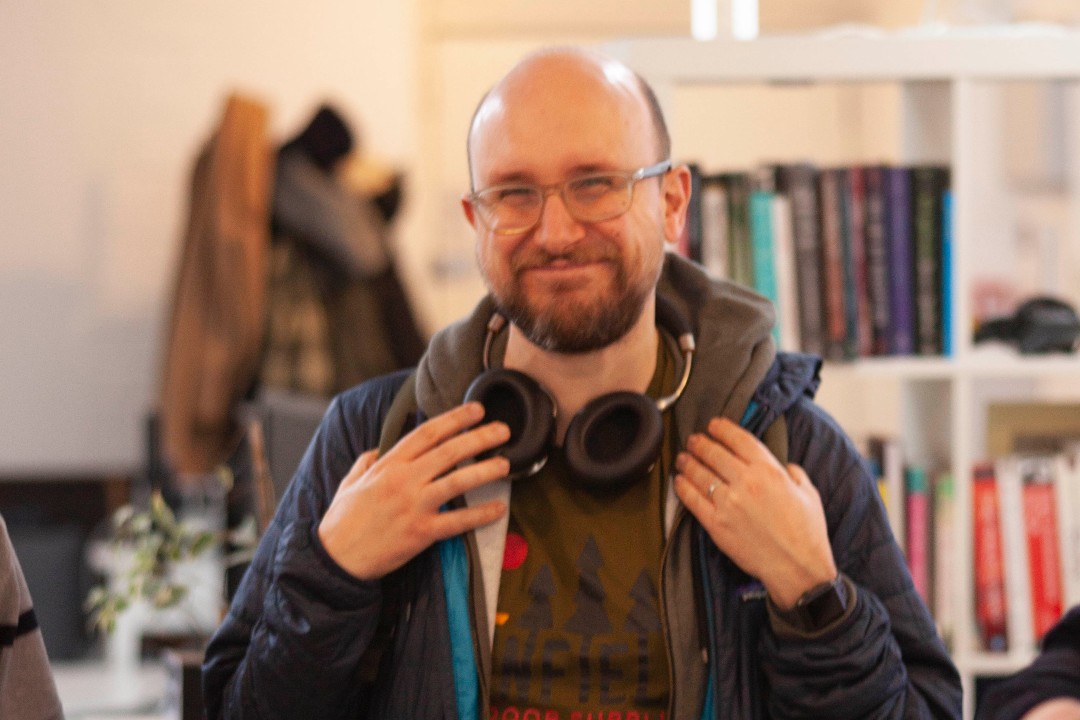 If we as a society were more understanding of neurodiverse conditions, I feel like the world would be so much better for it

Who do you picture when someone mentions ADHD? Is it a noisy, disruptive boy (and it’s always a boy), who can’t stop getting into trouble, can’t sit down, and underachieves at school?

Although this is a common misconception, it’s not what ADHD is. ADHD isn’t an inability to concentrate, it’s about a lack of ability to regulate that concentration. While most neurotypical folks have a fader that controls their attention, people with ADHD have a switch – it’s either all concentration or no concentration. As Dr Edward Hallowell, a well known expert on ADHD, says it’s like having, “a racing car brain, but bicycle brakes”.

My son is 11. When he was 9, he was struggling in school. He had always had a hard time from teachers because he daydreamed, didn’t finish work, or sometimes didn’t even start. He would get into trouble for always asking to go to the toilet. The teacher told us he was “avoiding work” because he was “lazy”. Eventually we found out he’d go to the toilet to run up and down, desperately trying to get rid of the feelings in his body that made it impossible for him to sit still and focus.

My beautiful, funny, eccentric and kind boy became depressed and anxious. He told us his classmates thought he was weird. Sometimes his anxiety at trying to control his ADHD symptoms would spiral out of control. (We’ve been called to the school twice to find him in a full blown panic attack.) His mom and I had long suspected he had ADHD, but we didn’t know enough about it. As we started to learn everything we could about the condition, it slowly began to dawn on me that I also fit many of the symptoms.

Putting the pieces together

In my late teens, I was diagnosed with dyspraxia (a neurodivergent condition that affects coordination and concentration, as well as executive functioning). But I managed to plod along well enough at school and get through A-levels and university and into the world of work.

While I always managed to get on at work and school, I was often “up and down”. With some things, I could focus fine, but other things I really struggled with.

It was only when I started to find out more about dopamine that the pieces slotted into place. Dopamine is a “feel good” chemical, but it also affects the way our brains think and plan, and controls our emotions and concentration. Someone with ADHD has lower levels of dopamine in their brain.

A good way of getting our brains to produce lots of dopamine is either by doing something we enjoy, like a hobby. I’m very lucky to have a job I really enjoy that gives me lots of dopamine. However, there are parts of my job (and my life in general) that I don’t enjoy quite so much, so I get less of that reward chemical and things get a lot harder.

So, about 18 months ago, I spoke to my GP and, given my family history and the fact that I had an existing condition (neurodiverse conditions often like to live together), I was given a questionnaire to fill out.

After an extremely long wait, I finally got to chat to a psychiatrist. This was more nerve-wracking than I expected. Just before my appointment, I was immediately hit with a plague of self doubt. What if I was making this up and, instead of having ADHD, I was just lazy and disorganised?

My fears were unfounded and my psychiatrist diagnosed me with moderate to severe Combined Type ADHD. This means I struggle with both the Attention Deficit and Hyperactivity parts of ADHD.

So, what’s changed? Well, not a lot physically, I’m due to start medication in the next few months. Mentally and emotionally however, my diagnosis has made me stronger. I have a disability and I now feel the confidence to speak out when my needs are not being met.

I have shiny new coping strategies. For example, I try to make sure I bunch up all my boring, admin related tasks into 1 day or afternoon. This reduces my need to switch context from something that’s really absorbing into something that my brain doesn’t want to do. Sometimes this is unavoidable and my day can sometimes be peppered with meetings (especially as the job I’m currently doing is a more senior role).

To help me with this, I make sure the team know that I can’t cope with meetings of much longer than 45 minutes, and I also need to have good advance notice of anything that’s scheduled (an avalanche of notifications 30, 15, and 5 minutes before lets my brain start to slow down and prepare it for context switch).

I’ve found that putting these expectations into place has helped the rest of the team too. Keeping meetings short and to the point helps us reach decisions much more quickly and efficiently.

While my ADHD has made my life harder in some respects, I wouldn’t be me without it. It’s helped me be a more creative problem solver, and I love trying new things (my brain’s constant need for dopamine means that I crave new, interesting challenges).

And I have a much more unique understanding of my son, who I’m happy to report is doing much better. He was diagnosed on the day after his 10th birthday and is now on medication. He embraces his ADHD and is beginning to have a really sound understanding of who he is. He has a confidence and a sense of self I couldn’t have dreamt of at his age.

Not everyone gets what they need

I feel lucky I have a job where I can be honest about my condition and the things I need. But so many people don’t have that:

If we as a society were more understanding of neurodiverse conditions, made the diagnosis pathway clearer, and offered support to kids earlier in life, I feel like the world would be so much better for it.