The benefits of staying sharp 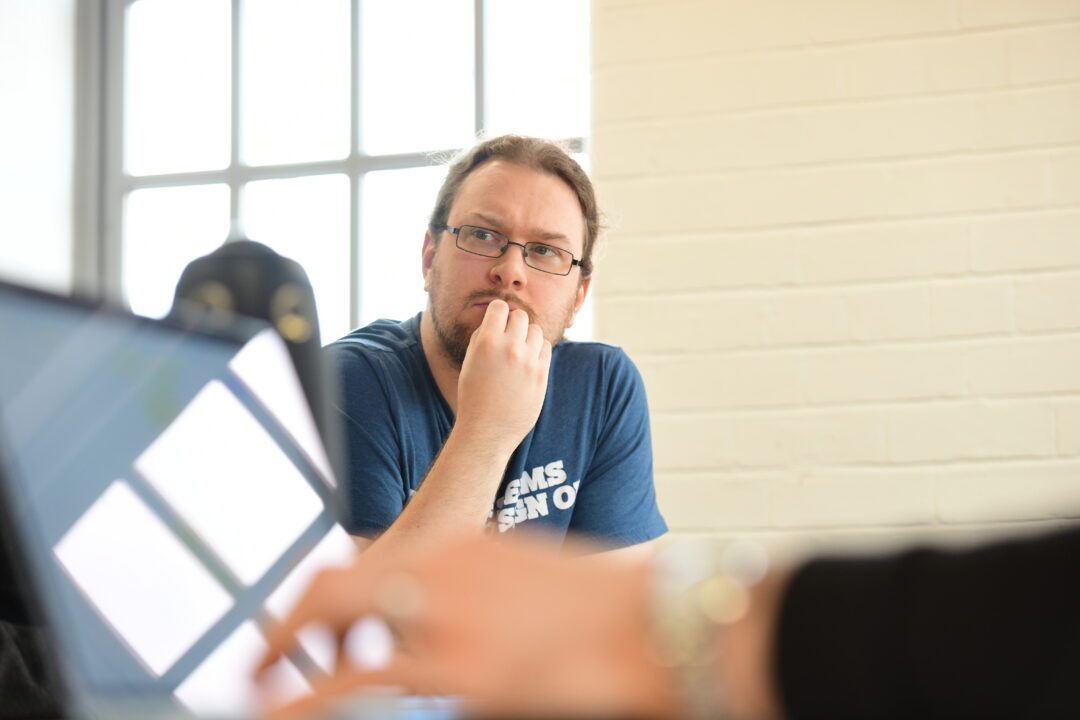 Making sure our tools are sharp and behaving as we expect isn’t something we should put off, it’s just as important as any other part of a project

Like an online recipe, I’m going to start with a story.

Back in my high school days, when “Y2K Compliant” stickers were still freshly applied to toasters and Bob the Builder was Christmas number 1, I was fortunate enough to attend a school with a woodworking teacher who I’m pretty sure had been there since it was built.

He was, as venerable woodworking teachers so often are, a slightly strange but fundamentally likeable man. He almost never shouted, preferring instead to quietly remind people that if they wanted to mess around near things with sharp edges then it was their finger on the line, not his.

And the things did have sharp edges, because very early on in each year we spent an entire lesson learning how to make sure the tools we used were properly maintained. Such was his dedication to looking after the things in the workshop that he’d managed to wrangle an entire class set of sharpening stones and honing guides out of the department budget. Our chisels glided through the wood with ease, and our planes spat out beautiful, thin ribbons as they flew over the surface.

We were always allowed to take time to make sure the tools we were using were the right ones for the job, to check that everything was in order, and to do the maintenance as needed. When the lesson was finished, everything was cleaned, dried, and put back in the right spot.

His dedication to a well-maintained workshop didn’t just stop at things with sharp edges though, which is why we all knew where the ‘right spot’ was. Pegboards had labels applied, and the tool drawers had lovingly handmade dividers (with some beautiful dovetailing work) so that things weren’t just left clattering into each other. Machines were carefully tended on a rigorous schedule, which is why a lot of the machinery dated from the 1950s, when the school was built.

The digital equivalent of sharpening tools

Now, as people who work in tech, I’m sure we all appreciate nice woodwork and 1950s pillar drills, but the point of this story isn’t that we should put down our laptops and head to the lathe. The point is that making sure our tools are sharp and behaving as we expect isn’t something we should put off, it’s just as important as any other part of a project.

Nobody would expect a carpenter to put off sharpening their tools if they needed it, or a mechanic to just throw spanners in a pile to sort out later. And, equally, we should feel comfortable with saying, “I had to update my development environment” or “I had to rearrange my project assets because they were a mess.” In a similar vein, taking the time to make sure our workshops are in order – maybe by finally figuring out that keyboard shortcut, writing a nifty script, or even just by crafting a well thought out checklist and sticking it to the wall – is just as important as shipping that latest feature.

If you find something that’s annoying you on a regular basis, the chances are it’s not only pretty easily fixable, but if you don’t fix it then it’ll only get worse in future. Spending time maintaining our digital working environment and making sure it works for us isn’t something to do later, it’s part of doing the job.

Some might call this yak shaving, and they’d be right. But it’s always faster, easier, and safer to shave when you keep your razor sharp.