Improving the usability of online and offline products 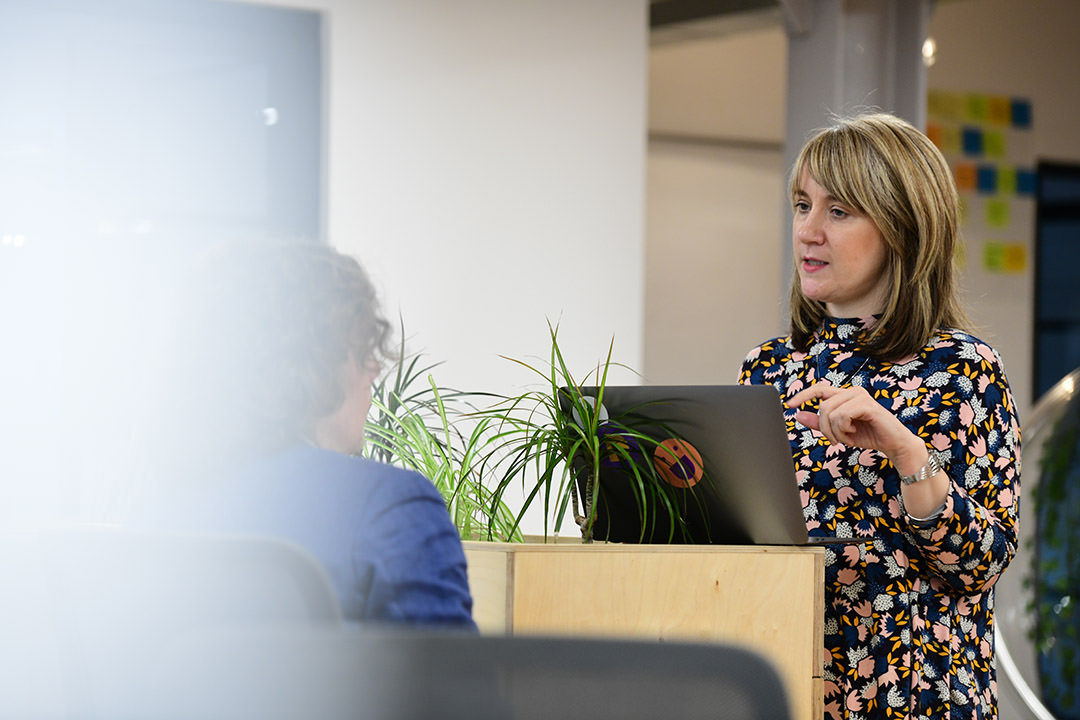 Looking at people’s different levels of dependency over time, allowed us to understand the messy reality of people's relationship with alcohol

We worked with Drinkaware to test the usability of their products to help people make a positive change to their drinking habits.

The Drinkaware trust is an independent UK-wide alcohol education charity, working to help people make better choices about their drinking and so reduce misuse and harm relating to alcohol.

Drinkaware’s main goal is to help people make a positive change in their drinking habits that’s sustainable in the long run. They asked us to help them enhance both their digital and offline services to encourage and support the public to make long-term behavioural changes.

Looking at people’s different levels of dependency over time, allowed us to understand and show the messy reality of people’s relationship with alcohol. It’s not a straight line when trying to change.

We found that the biggest area of opportunity for Drinkaware is in helping people move from ‘thinking about changing’ to ‘trying to change’ regardless of setbacks, and recommended some opportunities to focus on.

dxw did an exceptional job of the Drinkaware work, and honestly wouldn’t have been able to have the impact on the organisation without them. I can tell that they all went above and beyond. I’ve never seen such a motivated team working to such a high standard.

Our main objectives were to:

We conducted 12 in-depth user research sessions with Drinkaware’s primary users to help us understand people’s relationship with alcohol and if they had ever actively sought help or guidance before. This data was then used to help us review their existing digital and offline products.

Before these sessions began, dxw coached the Drinkaware team on user-centred design and agile service delivery. Having this understanding meant the team could immerse themselves in the journey, observing research sessions, participating in group co-analysis and getting involved in ideation and prioritisation.

With our help they were able to complete quantitative segmentation research, collect, define and share user needs, and begin to reflect on the findings.

Whilst conducting this research we found that the official scoring mechanism Drinkaware used (AUDIT-C), didn’t calculate the level of risk correctly. This was mainly because people would interpret questions in different ways. Some people also told us they felt that they were given unhelpful advice, or felt judged whilst receiving it.

We recommended a mix of short and longer term actions. In the short term, fixing some usability issues and running a couple of sprints to turn design opportunities into something tangible, one digital and one offline:

In order to maintain momentum in the longer-term, we recommended that Drinkaware mix their academic and quantitative research with light-touch user research methods and adopt a user-centric content strategy.