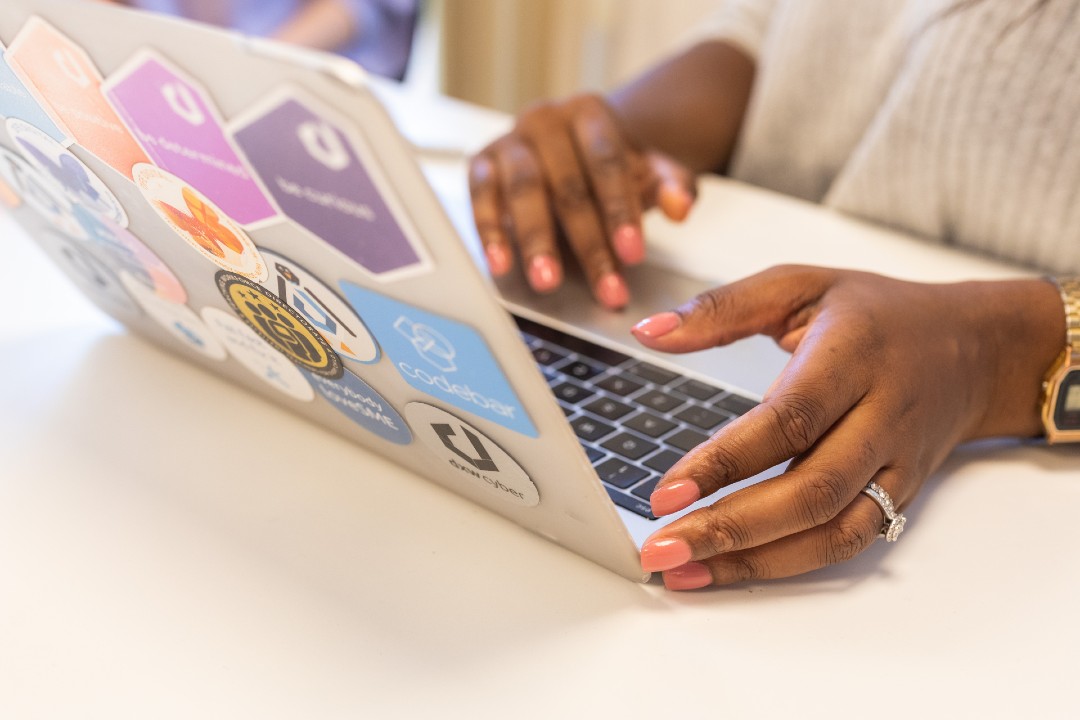 In the last 2 years, we’ve changed the way we support the growth of our developers at dxw. Before we started, we had job descriptions that only really got reviewed and updated when we were hiring, promotion decisions made by our single manager in the team, and salary negotiations where your willingness and ability to bargain might result in a high salary.

None of these things were failures of ours. We had grown fairly rapidly, and our processes still needed to catch up. We wanted to make things better. Now we have a detailed progression framework describing the expectations of each role, a promotion process involving a panel reviewing a promotion pack, and fixed salary points for each role in the team.

We were able to do all this because of others sharing their thoughts, processes, and designs (Sally Lait’s work on the frameworks for Monzo and Farewill was especially influential, as well as the excellent references provided on progression.fyi and the work done in our design team on their framework), so it’s only right that we also share ours. So here’s how we developed the framework for progression in the dxw technology team.

When we started, we wanted to think about why we wanted a different process. What wasn’t working about what we had? What did we want to change?

The main catalyst for change was hiring junior developers. We were taking on 2 junior members of the team – a first for dxw – and it was vital that we had what we needed to support them in place. It’s clearly not fair to expect them to create or ask for what they need as you might for someone more senior, and ignoring the amount of support they need to learn would be setting them up to fail.

As a discipline and team, we were growing. With the addition of juniors, we had exceeded the capacity of having a single manager for everyone. One person was trying to look after a dozen others and wasn’t able to give any of them enough time because of it. It wasn’t sustainable, and certainly wasn’t going to work as we grew. We needed a way to support our team in a consistent way where they all had the attention they needed.

Progression paths weren’t clear. At the time we had 2 roles in the development team: Developer and Senior Developer, and were just adding a third: Junior Developer. And we had no defined path between them. With the addition of juniors, we needed to understand what we needed to help them learn – what they needed to know to be independent builders of software – and it surfaced our overall lack of structure and clarity.

We started with the skills we expected our mid-level developers to have. We looked at the specific technology we used, where we deployed our code to, the sorts of meetings we had on projects, and so on. Our first draft was very granular with 13 technical skills and 6 communication skills.

We then extrapolated backwards to what we expected juniors to be able to do when they started and drew a path between them. This gave us 2 milestones between brand new junior and mid-level developers and a detailed set of things to learn.

This worked well to create structure for the juniors to learn and grow. It was clear what they needed to learn, and allowed us to structure support for them. It also helped us to start spreading line management out with confidence that people would get decent and consistent support.

The challenge came when we tried to extrapolate forwards. We added more levels to extend the skills we had to more senior roles, but when we came to trialing it with some of our people, we found it just didn’t work. The skills were too narrow and missed a large amount of the “fuzzier” skills we needed from our more senior developers, like the ability to break work down for others, or the ability to explain how to think about a problem to our clients.

While our junior staff primarily need to learn technical skills, as you get more senior it becomes a lot less about technology and a lot more about people. That’s especially true for an agency like ours. We don’t generally need deep specialists at more senior level. We care a lot more about being able to work with teams, other disciplines, support others to do good work, and being able to switch contexts as needed.

Setting the first framework aside, we took a different approach. Instead of looking at the technology and activities, we shifted focus to the principles we wanted people to follow.

As an agency working with the public sector, a large amount of our work comes through the G-Cloud framework. Part of that framework involves publishing a rate card based on the Skills for the Information Age (SFIA) framework.

SFIA has 7 levels of responsibility:

and defines them across 5 competencies:

Using SFIA gave us an external, well supported, and tested framework to base ours on, and made it easier for us to work out our rate cards and have them linked to roles.

We took the levels in SFIA and mapped them to our roles. To do that, we split our 3 roles into 6:

From there, we looked at each competency and wrote a couple of paragraphs describing how it applied to us for each role. We looked at the matrix of skills and roles and grouped and adapted the skills, moving paragraphs around, creating new skills, blurring their boundaries at points. We were using SFIA as a starting point, but didn’t want to be too constrained by it.

What resulted was a framework with 4 categories, each with 2 skills, for a total of 8 skills – much leaner than what we had before:

We later added a fifth category: Leadership with “leading disciplines” and “managing others” as we started thinking about the management and leadership roles in the team.

We were much happier with the new version of the framework. It described what we needed from people in broad terms instead of a laundry list of specific skills, and it grew and adapted cleanly to all levels in the team. But we knew it wouldn’t be perfect. We needed to test it.

We selected a handful of developers from the team to start using it. We tried to get a good cross-section of the team to explore how it worked at all levels. We ran check-ins against the framework for those people, and as a group of managers (there were 3 of us by this point), we came together to talk about what we’d learned. We wrote out a backlog of changes we knew we needed to make, as well as things we thought were worth thinking about, and went about changing them.

While we were updating the framework, we continued onboarding more people onto it. We were confident that it was the right approach, even if there were some kinks to work out, and adding more people meant that we could learn as we went, incrementally updating and adjusting.

Eventually, everyone in the team was using the framework in draft, but we wanted to make it more “official”. We did another pass to make sure we’d incorporated any feedback we needed to before opening it up to the team to review the framework and slot themselves in it where they think they fit, doing a check-in against it.

As a team, we know that our needs are going to shift as we change and as the market we operate in changes. While it’s important to give people some consistency, we don’t want it to be difficult to change the framework as we need to. As such, along with the framework itself, we also have an open backlog and changelog visible to the team to help them see what’s coming and what’s changed and when. We try not to make large changes in one big go, but if we do, we make sure to let everyone know what’s changed and why.

This has been working well for us so far. We’re not finished – one of the things we need to work out is how to support people to build a habit of collecting their good work as they go, for example. But it’s meant that we can map our rates to our salaries, develop a fairer promotion process with open criteria for everyone to work towards, and create a more transparent and equitable team.

Our framework is publicly available. If you find the framework or this explanation helpful, please get in touch! We’d love to hear how you’ve learned from us, and maybe we can learn from you too.