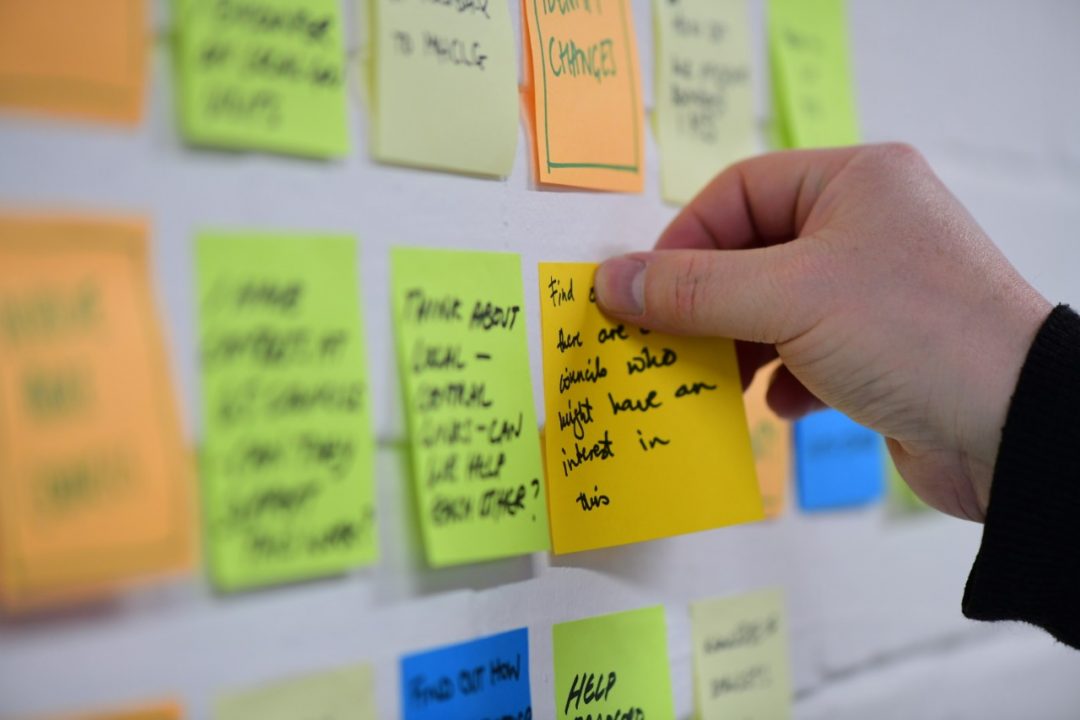 The Government Digital Service (GDS) wanted to bring a level of consistency and efficiency to the campaign websites that government produces, so they asked dxw to help them build a platform for non-technical civil servants to build and deliver campaign sites.

The new platform is live and home to high profile government campaigns like the iconic Fire Kills campaign. dxw provides hosting for the platform and ongoing support.

Since the start, dxw were the only company that could meet our needs in terms of build, costs and timescales. dxw have continued this high level of service through their hosting, with any issues being resolved quickly and efficiently.

The project had a tight timeframe and limited budget, so we began by quickly developing a prototype which we tested with teams across government. We have extensive past experience of creating campaign sites which we were able to draw on in doing this.

We then developed an alpha service and ran further usability testing. Given the requirement to build something that could be used by people who don’t have technical skills in communications teams across Government, we focussed our testing in this phase on people with lower levels of digital literacy.

As a result, we were able to quickly build and launch a platform that enables all government communications teams to make impactful campaign websites. This includes features which allow the easy publishing videos, case studies, images, social media links, and call to action buttons.

We have continued to iterate the platform based on feedback and experience, and provide ongoing hosting support for the platform through our Govpress service.