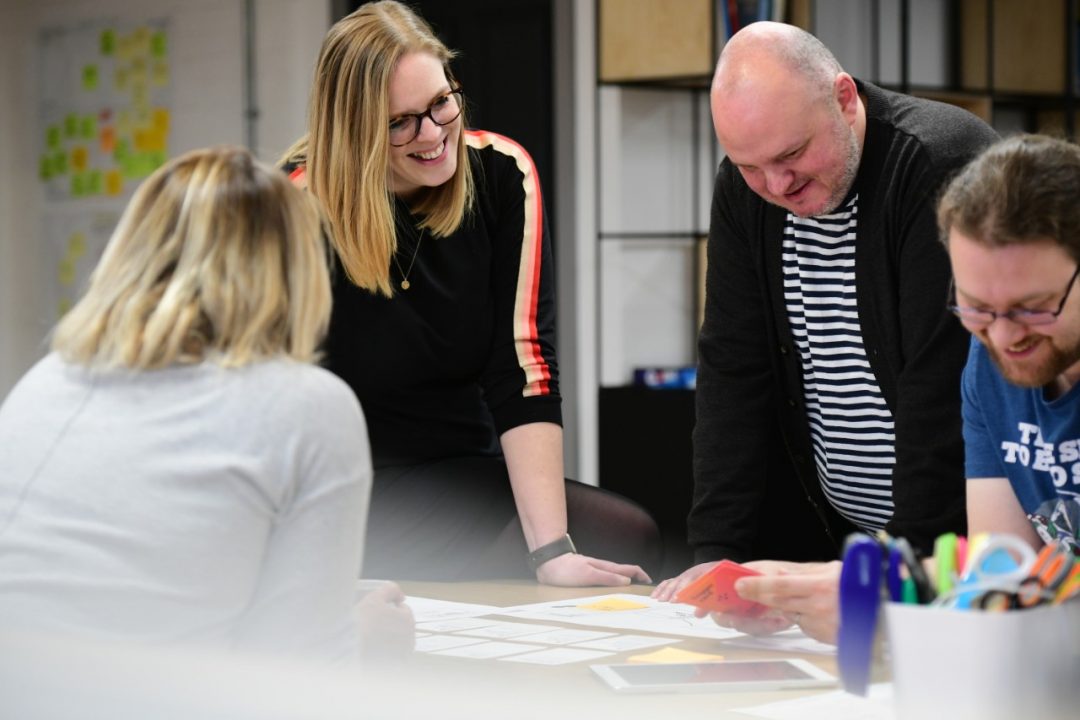 Users’ needs had evolved, but the tools and systems to support them hadn’t

The Government Digital Service (GDS) commissioned dxw to complete a discovery and alpha phase to improve the tools and systems that support Cabinet Office spend controls.

The Standards Assurance team at GDS is responsible for approving digital and technology spend across all of central government. They asked us to help them improve their tools and systems.

Through a mixture of user research, co-design and prototyping, we helped GDS define the vision and plan for a new tool to assess and track spend requests from departments and agencies, and created a prototype for a new portfolio assurance tool.

In discovery, we carried out user research and contextual studies with GDS and assurance teams in government departments. We found that users’ needs and the process for approving spend had evolved over time, but the tools and systems to support them hadn’t.

The tool used to log and track cases was difficult to use so teams had created their own shadow systems and workarounds. As a result, there was no single source of truth for spend requests because the data lived in many different places and formats.  It was also difficult for users to share data, reconcile information and carry out tasks like producing reports.

At the end of discovery, we held a co-design workshop with users and stakeholders to sketch ideas and create prototypes. This produced a set of actions and a tangible model that could be tested with users at the start of alpha.

In alpha, we focussed on building, testing and iterating the prototype of what a new portfolio assurance tool could look like. We split the work into a series of design sprints, each of which focussed on a different user group we’d identified in discovery. This allowed us to cover a wide scope and look more closely at, sometimes competing, user needs.

Our work helped GDS define a vision for the new tool and develop a plan for moving the project into beta.