Humans of dxw – from nursing to coding 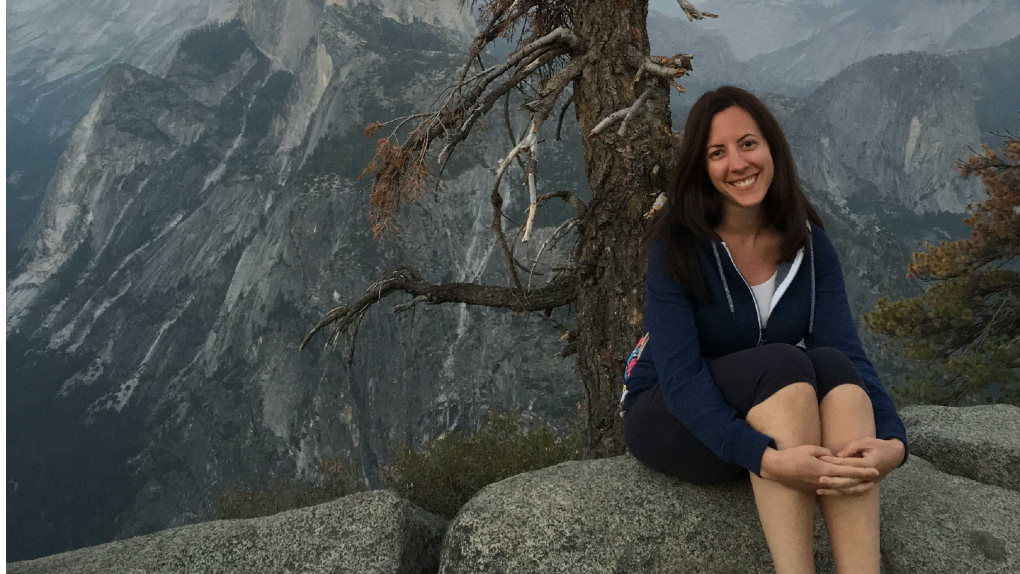 It’s never too late to change your life

A few weeks ago, I was in the middle of debugging some of my code for the project I’m working on when a notification on Slack caught my attention. I had been mentioned on our Slack #news-feed channel. It was my line manager, congratulating me for my first year at dxw. “A whole year! Where has the time gone?” I thought.

2020 has been quite the year for everyone. For me, it has also brought positive things since it was the year when I got to start a new career as a software developer, and I landed my first developer job at dxw.

Life begins at the end of your comfort zone

By the time I decided to do a coding bootcamp, I had been a nurse for about 15 years. I moved to London from Spain to work in the NHS. Over the years I changed roles a few times, moving from dialysis to ICU and finally becoming a liver transplant coordinator.

Despite these changes and trying new roles, my motivation as a nurse was declining quickly. It got to a point where I decided I didn’t want to spend the rest of my working life in a profession I no longer enjoyed.

Luckily, I had been exposed to programming early in my life. At the age of 10 I was taught it in school, using (nostalgia warning!) QBasic in the CPC computers we had. I really liked it then and I think I wasn’t too bad at it. I always had a keen interest in technology so when I thought of leaving nursing, the decision to go into that area was clear to me.

Despite having good reasons for changing careers, it wasn’t an easy decision to make. Leaving my profession after so many years meant leaving my comfort zone and entering a big unknown, but great things can happen when we take these kinds of risks. And for me, spoiler alert, it all worked out well in the end.

At first, I spent some time coding with online resources in my spare time. Then I did a coding bootcamp and I don’t regret it at all. It was a great experience and it completely changed my life. I learned the basics of coding and we built some nice minimal viable products at the end of the course. It was through the students’ community I heard about a junior developer role at dxw.

It was the first time dxw was hiring junior developers because they felt they were at a stage to give the right support and attention to them, so it was a new experience for both the company and myself. After doing some research about dxw, the ethos, and the work they do, I decided to apply for the role. And after a few interviews and some technical tests, I was offered 1 of the 2 positions available. I couldn’t have been happier.

One year as a junior developer at dxw

My start in the company felt very strange to me. It was a new job and a new career. It was something completely different to what I used to do. Suddenly, I was sitting in an office in front of a computer, writing code, pairing with other developers, attending standups and retros. There were no ventilator alarms going off, or loud crash calls around me. It felt almost surreal to be there.

The support I received from dxw has always been great, and it was much appreciated at the very beginning. People were just there whenever I asked for help. Apart from my line manager, I was assigned a mentor, and I also had a helper. They all made my first few months at work a lot less stressful.

At the beginning, I shadowed other developers and their projects to get a feeling of what working in a multidisciplinary team in an agile way was like. Then the other junior developer and I were given our first internal project where we worked together, with help from other dxw members. Everything was slowly feeling more and more real.

After that, I went back to client projects in a more active role, pairing with developers on their tasks instead of just shadowing them. The first project I worked on was the Report your Official Development Assistance service where the team was building a system for staff from the Department Business, Energy, and Industrial Strategy (BEIS) and their partners to report how they spend international aid funds.

After some time pairing with other developers, I was given small tasks of my own to work on independently. That boosted my confidence. It was at this time that the pandemic kicked in and we were all working from home. It was a challenge to be full time and remote suddenly, especially when you still have so much to learn and you also have other commitments at home that make it difficult to stay focused for a number of hours a day.

The team made this transition a lot easier, and dxw has been supportive of their employees throughout the entire pandemic. This has made a big difference, taking a good portion of the stress and the struggle away.

After a couple of months on BEIS, an opportunity came up to work with the charity Mind to help them rebuild their peer support online platform. It was very exciting to work on a project like that, and to have a real impact on people’s lives. I was combining technology with the aspects I always enjoyed from my previous profession – helping people and improving their lives.

And finally, I went back to the BEIS project. This time as a billable member of the developer team and I’ve been working on this project since. I’ve learned a lot from the rest of the team and the experience has been great. I’ve seen myself feeling more confident every day, and the work I do is valued by my colleagues.

Looking into the future

I know it’s only been a year, but when I look back I see that I’ve come such a long way since I started. I only have good words to describe my first year at dxw. I’m really looking forward to the future, to keep doing tech for good, to building more services, to keep working with such amazing people, and learning from them.

Changing career and doing the bootcamp was definitely the right decision, so if you arrived at this post because you’re thinking of doing something similar, I would encourage you to go for it. 100%. No matter what your technology skills are, or your professional background, or your personal situation.

It’s never too late to change your life. Don’t be discouraged by any of those things. My main piece of advice would be that when you start looking for your first job as a developer, find yourself a good supportive company that shows they care for their people and are committed to help their juniors. That made all the difference for me.